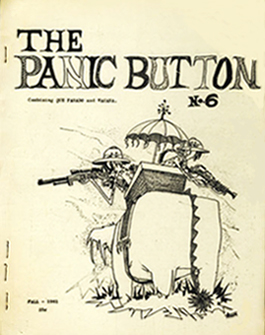 In 1964, Nirenberg transformed his magazine into "The Panic Button Review" comedy nightclub act in Toronto. Later he worked for the CBC, appearing in Quelque with Nick Auf de Maur, and then producing his own films and video productions, and making and appearing in films for the National Film Board of Canada, such as Les Quebecoise and A Star is Lost, and voices for animated films like The House That Jack Built. In 1987 he appeared in the film Adventures in Babysitting. Les Nirenberg died in 2010.