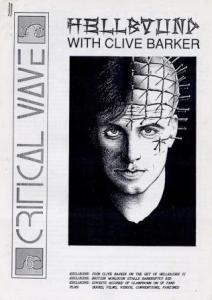 In 2008, Green and Tudor announced plans to revive the title as an electronic fanzine. The first edition appeared on eFanzines.com that November, although technical problems delayed the follow-up.