Bad Weather Press (since 2004) is a north catalan zine distro. It was founded by Robert Roura and Pere Saguer in 2004, at the town of Cassà de la Selva, Catalunya. Since 2004 they have published collective and individual work. Robert Roura focused his publications on comics and psychological topics. Pere Saguer specialised on graphics and photozines.

Actually the distro is open to other zines from other zinesters, specially focusing on collaborations with other small press projects. You can find some of the zine on Fanzinoteca Ambulant and Zines of the Zone. 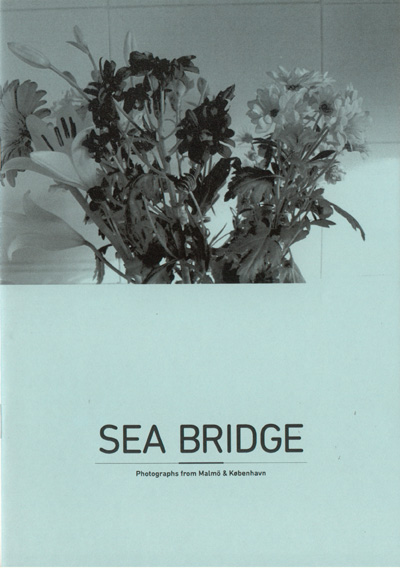