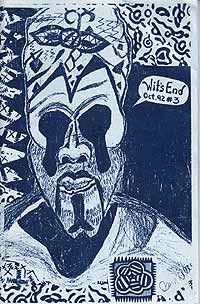 The first issue appeared in February 1992 and the third and final issue appeared in October 1992, at which time the name of the zine was changed to Core Inferno with more focus on the South Florida hardcore music scene.