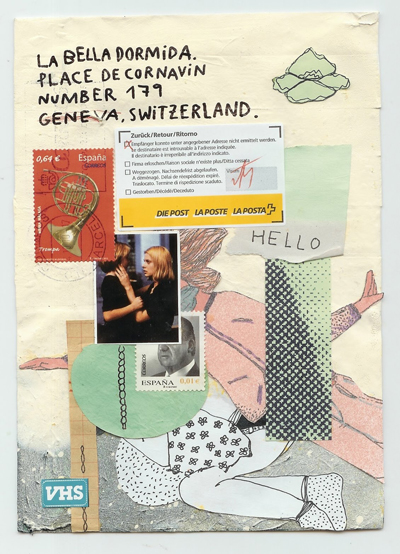 Sergi Serra Mir is a multidisciplinary Catalan artist born in 1987 in Barcelona were he still lives and works. He has a Graphic design degree from Eina school. Illustrator, zinester but at the end, more known for his mail art project: Boomerang (open and non-stop project).

2008, he published a perzine called Dada dios no existe, existe la suerte, with a small run of 10 units.

2011, April, he participated together with Anna Mirabet in the creation of Naamio fanzine, published and edited in Barcleona. 2011, June participated in "Art Barter" in Madrid. A project of exchange between artists and the public. 2011, June, "Projecte Boomerang" was exhibited at "Cambra del Comerç" in Barcelona, a exhibition curated by Àlex Mitrani. At the same year, he won the "XVIII Biennal d'Art Contemporani Català" with this boomerang project, and is now travelling arround the country in diferent cities. 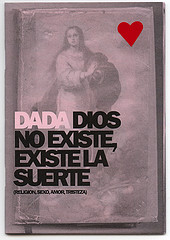 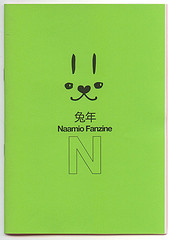