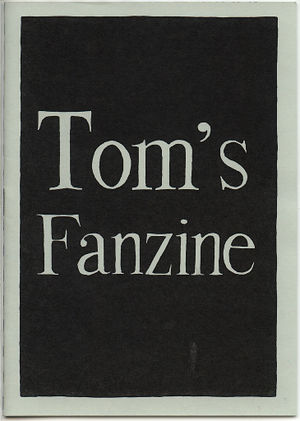 The author was inspired by the avant-garde music and jazz to create an absurd forward broken narrative. Graphically it has been influenced by such American underground cartoonists as Charles Burns.