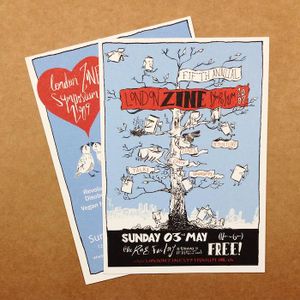 The London Zine Symposium was a long-running annual zine festival in London, United Kingdom. The symposium was dedicated to zines, comix, art and radical culture.

It was initially organised by folks from Last Hours zine, with the final few years the collective widening out to include other zinesters from Dead Trees and Dye distro and Ricochet! Ricochet! zine. 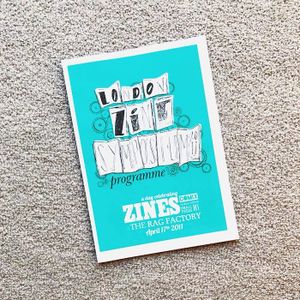