Difference between revisions of "Fantasy-Times" 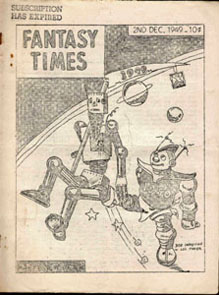 Artwork was by Elliot Dold, Jr., John Guinta, Frank R. Paul, and others.