Difference between revisions of "Brandon Koss" 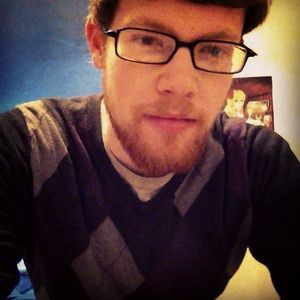 Brandon Koss (born July 1989) is a zinester from Appleton, Wisconsin.

Koss created his first zine, the one-shot perzine Board Game Relationship, in 2009. In 2010 he released Lightning Level, a literary zine. In 2011, he started You Left Your Bedazzler At My House, the sometimes monthly perzine. Doomed to fail, this zine lasted 4 issues. After a short life break, he created a one-shot quarter size, Kitty Litter in time for Christmas 2013.

He was also the reluctant drummer for the folk punk band Gas For Benjamin.